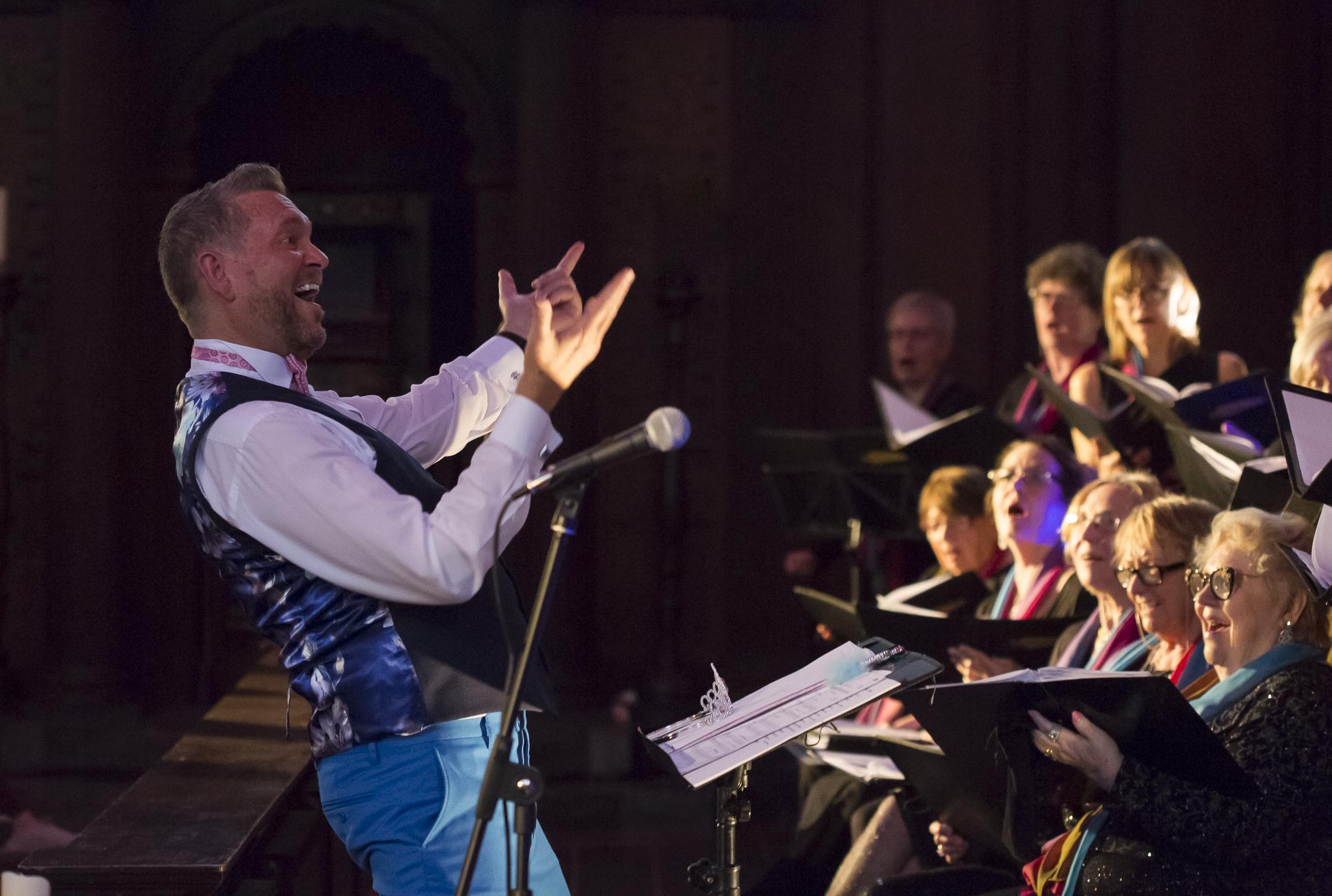 When the larger-than-life character swept into leafy Surrey from Cape Town in South Africa, the gentle people of Cobham didn’t know quite what had hit them: a whirlwind, a frenzy of passion, full of plans and ideas not only to provide an affordable, inclusive, non-audition community choir, but also to give something back to his community.

On 6th September 2005, Cliff realised the start of his dream with the formation of Elmbridge Choir. More than 100 people turned up to the very first rehearsal and it was an overnight success. Cliff gave people the chance to enjoy singing together, regardless of background or musical experience, in a friendly and supportive environment. Four years later he formed Elmbridge Ladies Choir, made up almost entirely of ladies on the waiting list for Elmbridge Choir.

In addtion to providing grants of £14,000 to music related projects, Surrey Music's activities raised around £220,000 for charities and worthy causes. 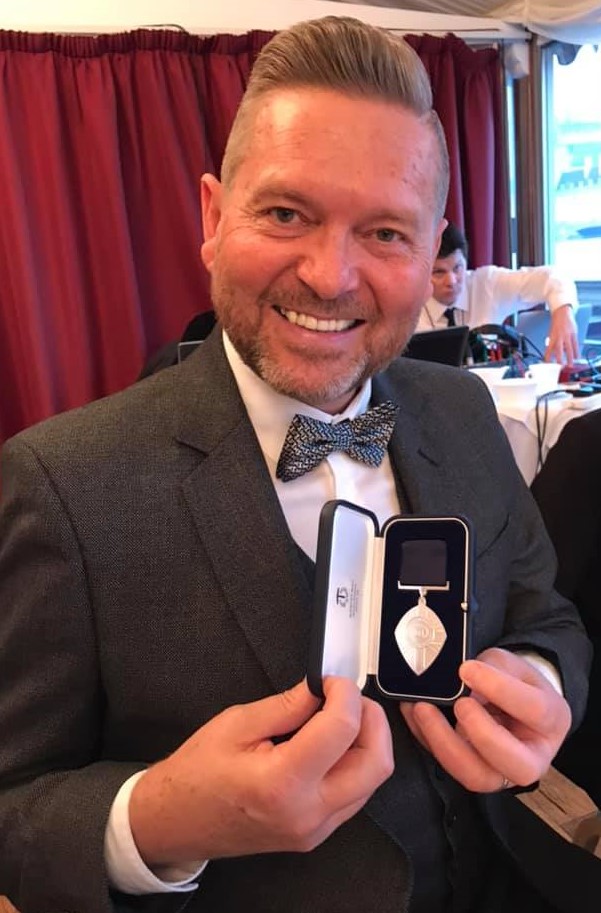 Cliff’s energy, determination and vision were widely recognised in the local community and further afield. He was often approached by Elmbridge Borough Council to support local projects and initiatives. As well as receiving several local community nominations and awards, in January 2019 Cliff was awarded the British Citizen Award for services to the Arts at a formal presentation in the Palace of Westminster. A well-deserved accolade of which Cliff is immensely proud.

In September 2020, after 15 years of directing Elmbridge Choir, Cliff made the decision to step down and handed the baton over Hugh Beckwith, although Cliff remained CEO and Chief Musical Director of Surrey Music. However, in early 2021 Cliff was offered a fantastic career move, and in June 2021, he and his husband Brendon moved to Brisbane in Australia.

It is testament to Cliff's passion, dedication, enthusiasm and personality that a large majority of those who were at that very first rehearsal on 6th September 2005 remain members today. When Cliff departed for distant shores, Elmbridge Choir pledged to celebrate his achievements and mark the occasion of the anniversary of the birth of Elmbridge Choir by holding a Founder's Day celebration every year.